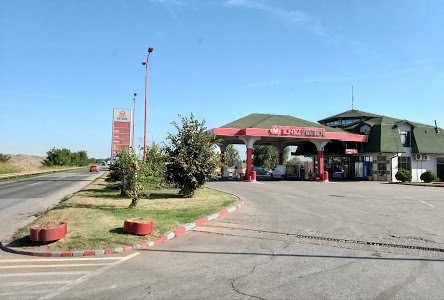 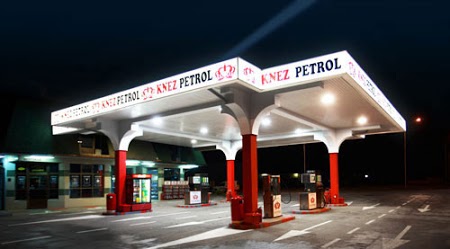 I've stopped at this petrol station on the 04.09.2019 around 23:00 and filled up with auto gas. The guy told me he doesn't accept card, because has no network coverage. Told him it's okay if I'll pay with euro? He said okay. After I've filled up with 34 liters, he told me it's 30 euro. Told him he has to give a realistic price because on the motorway with dearer gas I've payed less. When asked where can I find a cash machine near he suddenly forgot any English. After I've asked for his boss he said 25 euro. In the end I've noticed the POS it's perfectly working. Asked him to try it he didn't want it. Told him I'll phone the police if he doesn't let me try. Finally he agreed and the transaction went through. I write this review in the hope someone will have a word with this guy.